Fear is the biggest torment of life; fear of what has not happened as if it has happened. David in the scriptures was only asked by his father to take food to his brothers in the battle ground. When he got there, he saw that when Goliath shows up, Gods children will tremble and enter into what I call ‘evening and morning devotion of fear at the mere appearance of the unknown’. He was not ready to join in the festivity of fear but rather he chose to be a game changer. He took actions by asking of the benefit of exploits. God expects you to be the game changer at your office, school or business.

Things have refused to improve in our environments because we chose not to ask and not to take action. Our world is turning greedier daily because of the fear of the unknown. Leaders refuse to give up positions because our world does not always celebrate men who fought yesterday’s battle. Until we cease to be imitators we cannot swim in the blessings of the future because imitation leads to limitations.

David would have succumbed to the shouting down by his brothers, and so was Hannah when the prophet of God taught she was a drunkard but she said ‘for out of the abundance of my complaint and grief I have spoken until now’. We should not allow the presence of our enemies to intimidate us; rather it should be the reverse case. Where Princes and Princess will see us and stop talking. Yes they may gossip at our backs and that makes them cowards. Hear me; every test is an announcement of a coming testimony. When we are insulted, abused or cursed by anyone, we often want to retaliate. I have marvelled at people trying to kill in other to revenge the abuse to their god. If your God is powerful, he will fight his battle and your battle. Be it known that no man can be humiliated without his permission and no man can pass life humiliation without His (God) permission

The whole world is earnestly waiting for your manifestation. It is a fact! Don’t shy away from that nice voice, that special gift, those golden legs or whatever heaven has given you that makes you unique. Until you take action the game remains and the tendency for the pendulum to swing to the loosing side is at maximum. You can be what the world is waiting for; the Game Changer 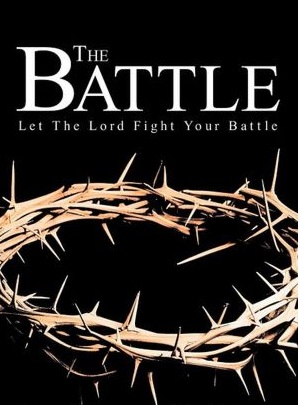 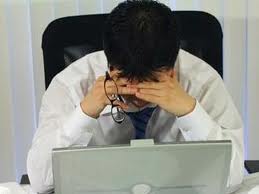 Dr Uma Ukpai -Why You Must Not Die Poor?